Contact us today for more information on what Advanced Nuclear can do for you or to consult with a contracting professional near you!
Contact Us 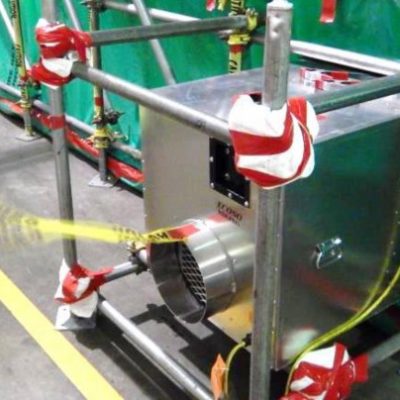